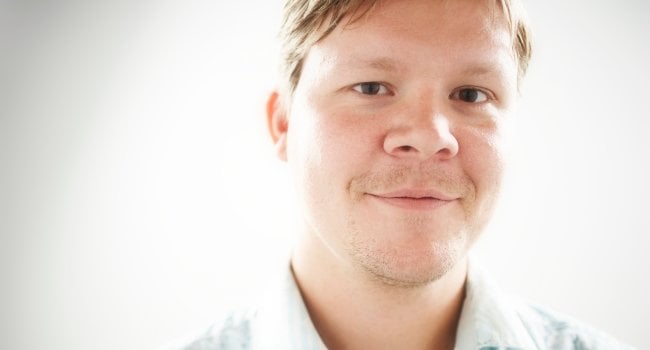 How to avoid comparing your new date to your ex

If you've lost someone who you thought was your dream partner then it can be very difficult for anyone else to fill their shoes.

If the end was completely unexpected, the after shocks of this can linger for a very long time – they were happily riding the love train and it was abruptly derailed, leaving their heart and head in pieces.

A lot of soul searching will occur in the aftermath and some people, instead of being angry with their ex, will blame themselves thinking they must have done something wrong which caused the relationship to end. This can lead to them building a romantic image of their ex as the person who fulfilled them, made them happy and was ultimately their soul mate etc.

The truth is that whatever else this person was, they acted in what could be considered a cruel and selfish way fulfilling their own needs without regard for your feelings. Perhaps they were seeing someone else or just not being emotionally honest with you.

Whatever else was going on while you were happily riding the love train they were planning their exit so there was a lack of connection somewhere along the line.

Whether you understand the reasons why or not you must accept the truth – the relationship is over. The romantic illusion that this person was the one for you has to be shattered.

Not all comparisons will point to looking for someone ‘as good as’ an ex – some will be negative comparisons. These often happen when a person has escaped a particularly dysfunctional relationship. They’re on the lookout for any signs that they might be walking into another emotional fire. After a bad relationship it’s often in retrospect that we see that all the signs were there at the beginning, so the determination to protect yourself can make you ever-vigilant.

The greatest healer for a broken heart is time. However the relationship ended, and no matter how long it lasted, it will take time to recover from.

Starting dating too soon will mean it is almost inevitable that you’ll compare new dates to your ex because they’ll be so fresh in your memory – how they smelt, how it felt to hold and kiss them, the sound of their laughter, their little idiosyncrasies etc. Over time, no matter how much you loved someone, these memories will fade just as they do after someone has died.

The act of comparison can be likened to making a cake – you thought you had all the right ingredients with your ex so naturally you go looking for the same again because you’re holding onto the belief that the recipe was right. Just like when you are baking, even with all the same ingredients the results can be quite different because other things are different. For a start, you’re different as a result of your experience. Consequently, what you need in order to have a healthy relationship in the future will be different.

It’s all too easy to dismiss someone out of hand because they don’t immediately measure up to your ex on the surface level.

Not everyone’s attributes are immediately obvious. It’s important to stay present and give time for their personality to shine through. A general rule of thumb is to allow six dates with compatible matches before you make up your mind, then you won’t be selling yourself, or them, short.

The relationships you’ll have in the future will not be ‘better’ or ‘worse’ than the ones before – they will be ‘different’ because you’re different. Like every person, each relationship is unique and brings lessons both pleasant and painful – welcome them all.