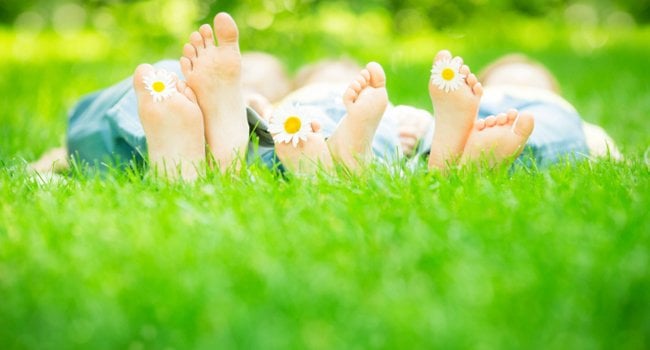 8 tips for dating a single mum

Dating a single mum isn’t like dating a childless woman. In many ways it’s better – you just need to know what to expect.

1. Honesty can be hard to come by in the dating game. Of course we want to tell people about our golden yacht and trips to the moon. However, when it comes to dating single mums, Benjamin Franklin was right in saying that honesty is the best policy. Single mums like to keep the story telling for when they’re taking the kids to bed. Being honest in a relationship is refreshing and oh so easy. Best of all, you’ll win some respect for it.

2. The ‘do you want children?’ talk is a little different. Many women without children inevitably want to know when they can have them. Single mums however aren’t usually in a hurry to get started on baby making as they’re focussed on the child they already have. It’s a topic you’ll no doubt cover with a partner at some point, but there’s less pressure to on you both to talk about the biological clock.

3. Drama isn’t fun. Remember those classes at school? Occasionally awkward and often cringe-worthy. Similarly, drama in a relationship isn’t fun. Mostly it’s confusing. Well, the good news is that drama is at a minimum with single mums. They’re on an even keel for their kids, and they will be for you. Repay them the courtesy by not introducing it into their lives.

4. Single mums don’t automatically expect you to be a father to their children, despite what Hollywood films might have you believe. What they do expect is that you act in a responsible and mature way. If you can’t do that, then it’s back to the drawing board to learn how to be a grown-up.

5. Casual sex isn’t a desirable option for a lot of single mums, so don’t expect them to jump into bed with you. Enjoy the build-up, and the, ahem, release will be all the better. Some single mums may have escaped sexually unsatisfying marriages or partnerships, and will be looking to enjoy mind-blowing sex with someone new. If you like to play adult games, then single mums are the perfect playmates.

6. You’ll learn to love mornings. When there’s a possibility of being rudely awoken at 4am, there’s little appeal in staying out until 3am.  Single mums don’t tend to go to all-night parties. They’re also unlikely to go club-hopping or bar-crawling. Follow their example and you’ll appreciate the birds singing in the morning instead of cursing them.

7. Single mums are tough cookies! Forget the Victorian ideal of the meek, submissive woman. When they were going through hell, they did as the war-time Winston Churchill suggested, and kept going. If you like strong women who know what they want, you’ll find your equal in a single mum.

8. No more games. Nobody likes being manipulated. Unfortunately, some people seem to get a kick out of it. Ever been worried by subtle threats of abandonment? How about having sex used as a kind of behaviour-dependent currency? The good news is that single mums can’t be bothered with all that nonsense. They have more important things to worry about than trying to manipulate you into doing things. If they want you to do something, they’ll ask.

Have you dated a single mum? What tips do you have for making things go swimmingly?